Mimosa always wanted to be a car mechanic: this is how she became one

Mimosa (22) went against all odds and ventured into the male dominated field of motor mechanics. As a child, Mimosa’s biggest (and somewhat uncommon) dream was becoming a car mechanic.

Mimosa’s parents divorced when she was only a few months old. Craving for attention, she learned how to balance her life between two families. She was a hard worker, but she felt a lot of pressure from both sides of the family to prove herself.

Mimosa, together with seven boys, is part of the mobile skills training programme of  Skills2Live in Magunje, Zimbabwe.

“I am the only girl in this group. At first the boys were cautious around me. They wanted to help me with everything. I showed them that I can do everything equally as good as them”, said Mimosa.

As a young mother, Mimosa wants to set an example for her own daughter. “I don’t know many women in auto mechanics. I have challenged myself by choosing this profession. I am doing this to show my daughter that as a woman, everything is possible,” said a jovial Mimosa.

“When I started, I didn’t know what an engine was, I had no idea what I was doing. Now I am confident that I can fix any car. The on the job training we receive has been great. We gain practical skills and learn fast.” she said.

Mimosa and her fellow students are among thousands of young people who benefit from the Skills2Live. She stands out in her class. And the master craftsperson who is training her is most proud of Mimosa. She has the opportunity to make the best of her life.

Skills2Live is a consortium with Frontline AIDS, International Organization for Migration Mozambique and ideiaLab and funded by Embassy of the Netherlands in Mozambique. Skills2Live is being implemented in Zimbabwe and Mozambique. 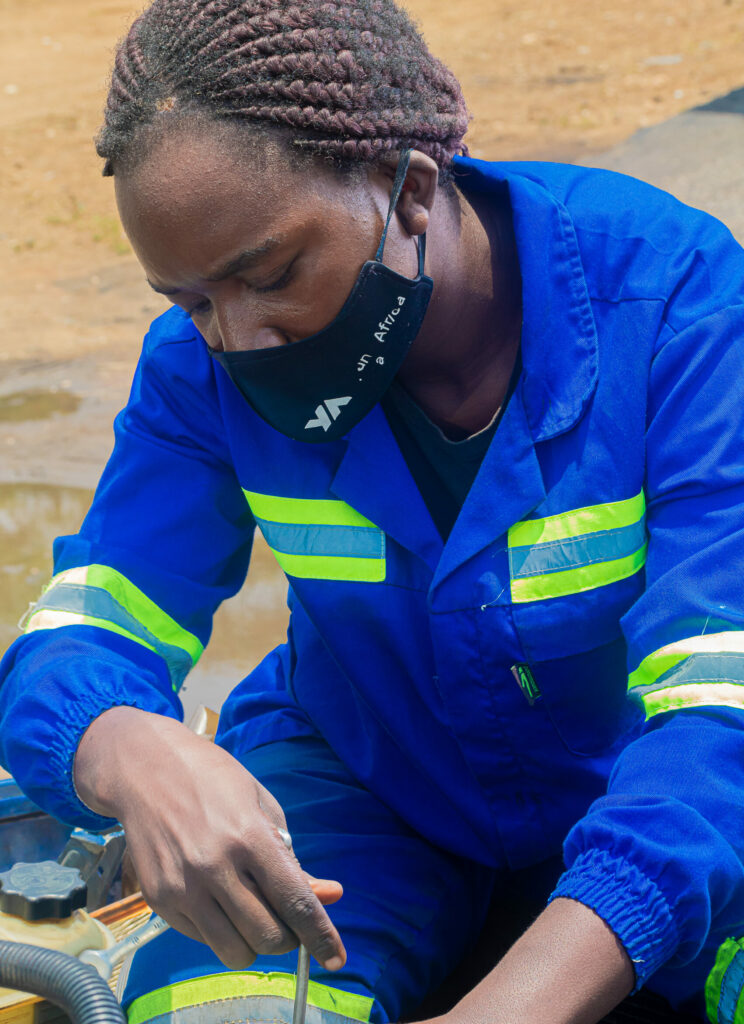 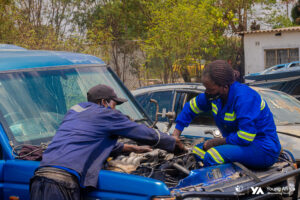 This is how young people reconstruct for a better future

Read about the champions that bring peace and stability to their communities.
Read more

Devastating Effects of Cyclone Eloise: 250.000 People in Need for Support

On 23 January, Cyclone Eloise made landfall in the middle of Mozambique. Read more about the effect the cyclone had on our centres and the community we work in.
Read more
This website stores cookies on your computer. These cookies are used to improve your website experience and provide more personalized services to you, both on this website and through other media. Please refer to our cookie policy for more detailed information