(Re) Construction 4 a Better Future

Is a project funded by Nuffic. During this twelve month project we seek to support youth that were affected by devasting Cyclone Idai in Mozambique. 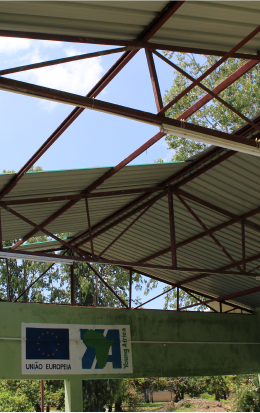 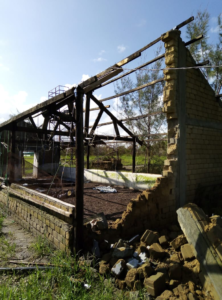 The project “ (Re)construction 4 a better Future”, funded by NUFFIC response to the devastating consequences of tropical cyclone IDAI, that made landfall with heavy winds, between 180 and 220 km in central Mozambique and affected an estimated 1,7 Mio. people. The project supports socio economic disadvantaged Youth with full scholarship to have a chance future while at the same time heavily focuses on reconstruction on household level as well as in support of YA Mozambique Center reconstruction needs. The 12 month project also supports institutional learning and capacity development where most needed.


Special thanks to our partners 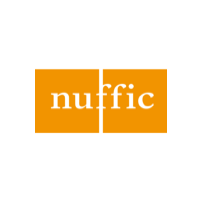