The European Union | Youth Power for Peace and Prosperity

The European Union is a trusted and long standing partner of Young Africa. Currently, we are implementing YP3; a project funded by and in cooperation with The European Union. During this eighteen month project we aim to economically empower youth in Mozambique. 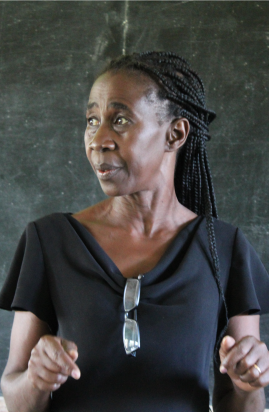 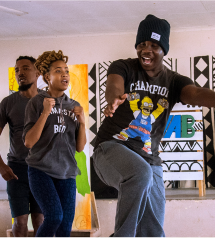 In 2015, Young Africa Mozambique and Light for The World started an initiative to facilitate inclusion of rural youths and youths with disabilities in our TVET programmes. Thus, from March 2015 to December 2019, we implemented the project “Pathways to (Self) Employment”. Increasing acces s to TVET for rural youth and youth with disabilities, thereby preparing them for (self) employment and improved livelihoods.

The project was funded by The European Union and The Austrian Development Cooperation. Read the full project summary here.


Special thanks to our partners 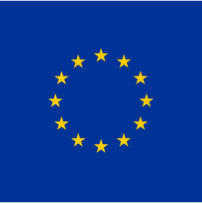 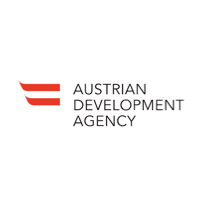 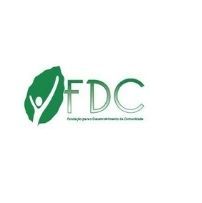