Young Africa International is managed by co-founder and Chief Executive Officer Dorien Beurskens. Mahara Goteka is appointed as Head of Programmes and Phillip Wannell is the Head of Operations. The three of them together formed the Management Board. 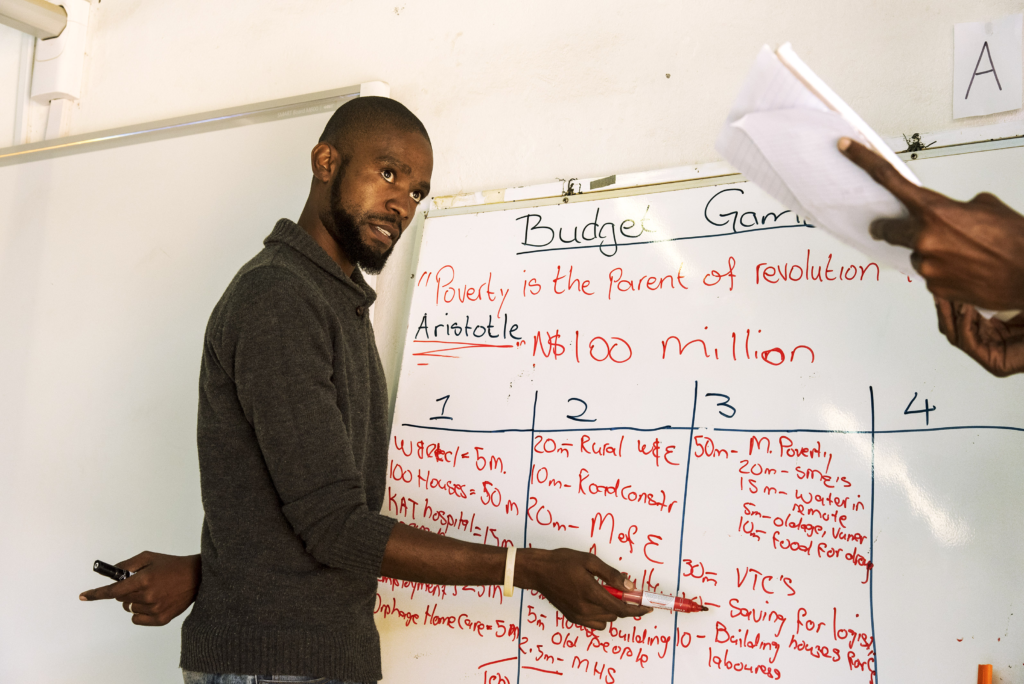 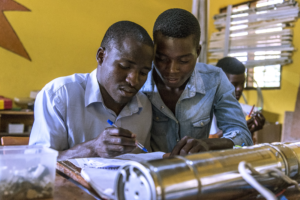 The board has the following non-executive members: