Young Africa International, Young Africa Mozambique, and UNOPS work together in Northern Mozambique on a 1-year project titled ‘Empower 2 Recover’. Since March 2022, YA and UNOPS established mobile training to provide integrated TVET and support the transition from skills training to self-employment for Internally Displaced Persons (IDPs) and host community members. Empower 2 Recover implementation is happening in 4 districts of Cabo Delgado (Montepuez, Chiure, Ancuabe and Metuge), Northern Mozambique. Its goal is to empower 820 youth through skills training by February 2023. 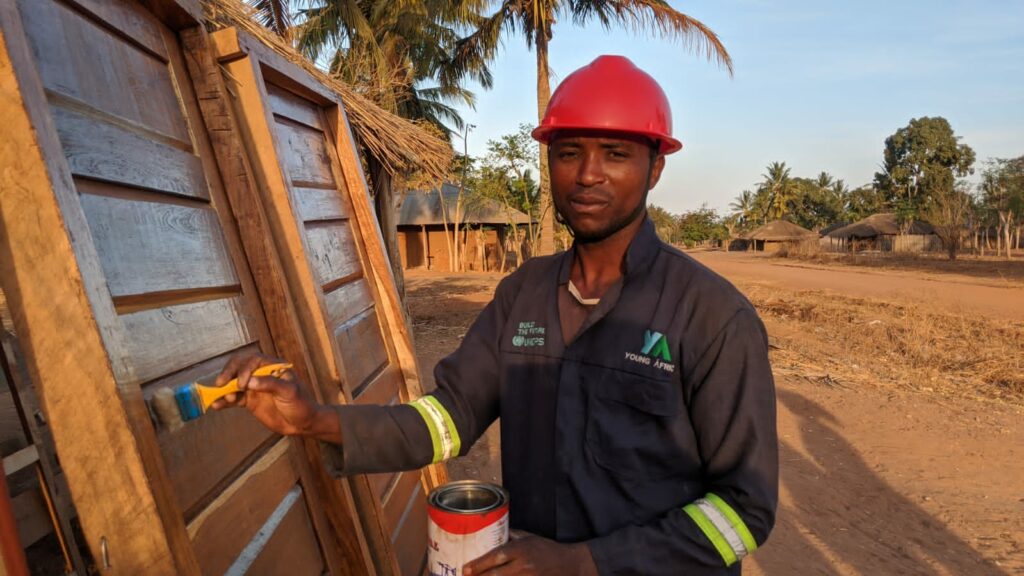 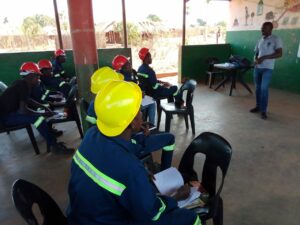 Mozambique is on the UN List of Least Developed countries. Despite its efforts in development, Mozambique is prone to natural disasters such as Cyclones Idai and Kenneth in 2019. Northern Mozambique, particularly Cabo Delgado, is troubled by increasing terrorism, with the security situation deteriorating yearly. This conflict has led to at least 800,000 people from the region being internally displaced. Natural disasters, violence and the Covid-19 pandemic, have greatly affected young people in this area and have caused devastating effects on the local population.

As of September 2022, 386 young people in Cabo Delgado have started training in either Construction, Carpentry, Agriculture or Business. In September 2022, in a ceremony to officially commence the training programme, the Permanent Secretary in the District of Chiúre alluded to the importance of Youth needing to be skilled because they have a significant mandate ahead of them – to rebuild Cabo Delgado.

The students are many weeks into their training at the point of writing this, with one learner saying, ” I never thought in my life that I would have an opportunity such as this. I just feel that this is a turning point in my life and I am now hopeful about my future”.


A special thanks to our partner 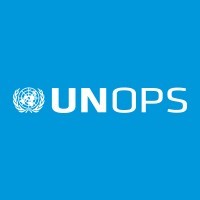